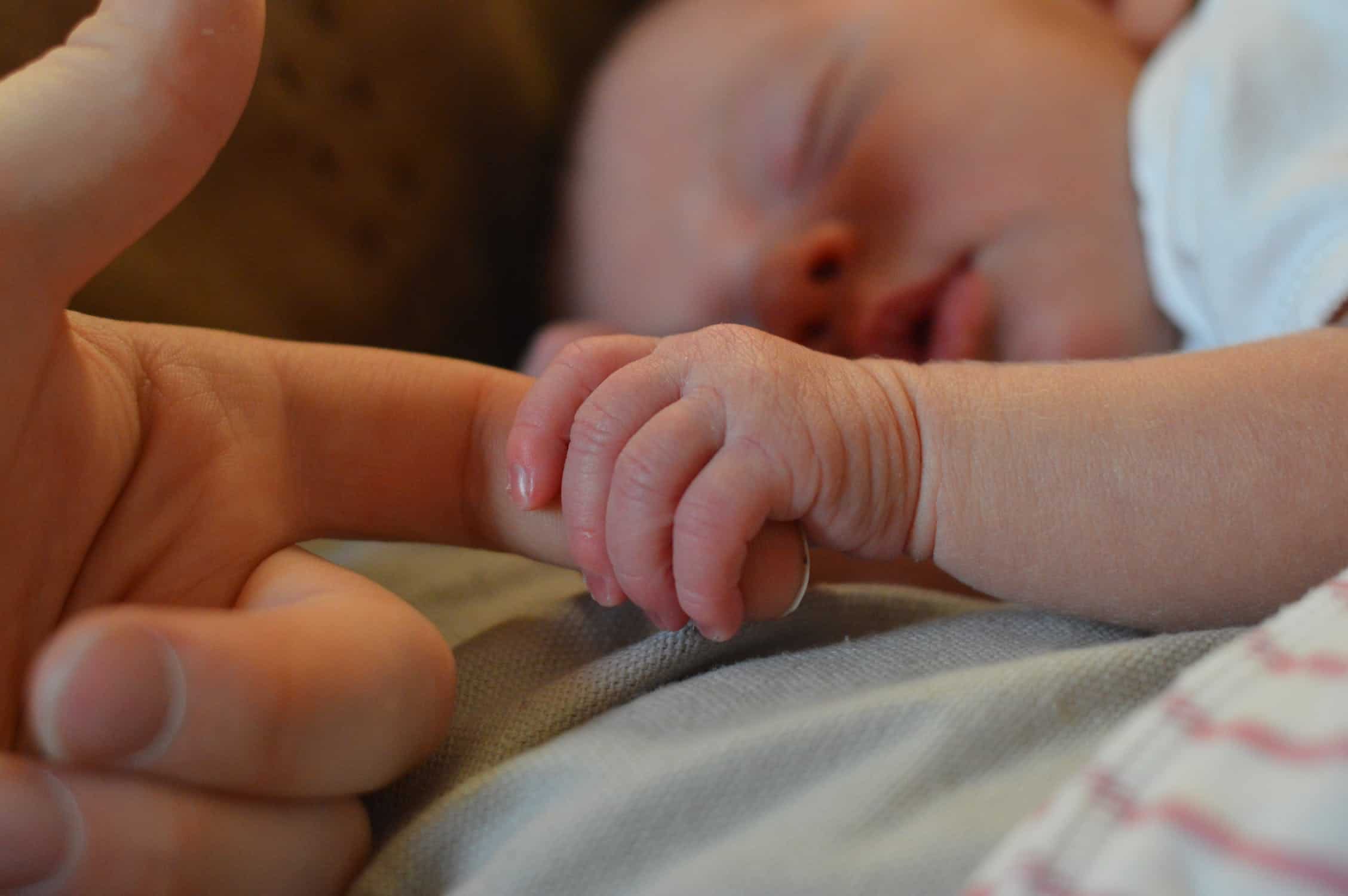 Neonatal Abstinence Syndrome (NAS) is a group of conditions a baby experiences when withdrawing from drugs that it was exposed to in the womb. Almost all drugs pass from a mother’s blood stream to the fetus. Substances that cause addiction or dependence in the mother also cause the fetus to become addicted. When the baby is born it remains dependent on the substance. Since the drug is no longer being provided, the baby’s central nervous system becomes overstimulated and causes the symptoms of withdrawal.

Prescription opiates such as codeine, hydrocodone, morphine, oxycodone, and tramadol can cause NAS. Other prescription drugs such as antidepressants and benzodiazepines also have the potential to result in NAS. Some drugs are more likely to cause withdrawal symptoms in the baby than others. Heroine and methadone are opiates that cause more significant symptoms that may last up to four to six months.

The symptoms vary depending on which substance is used.  Included in the list of withdrawal symptoms are tremors, breathing problems, seizures, vomiting, sweating, excessive crying, poor feeding, dehydration, and fever. The symptoms may begin as early as 20 to 24 hours after birth, or as late as 5 to 10 days. In addition to withdrawal symptoms, the baby may also experience problems from the exposure of drugs such as birth defects, premature birth, or poor intrauterine growth.

Treatment is determined by a doctor depending on a variety of factors, including the baby’s gestational age, which drug was taken, how much of the drug was taken and how long it was taken during pregnancy. Babies who experience NAS may need intravenous fluids for dehydration or high calorie formula because of their increased activity. Those with severe withdrawal symptoms may need medication. The drug used for treatment is usually within the same class as the drug that was used or misused by the mother during pregnancy. The dosage of the drug is gradually decreased until the signs of withdrawal in the baby are controlled. This is done in effort to ween the baby off the drug.

It is important to recognize that Neonatal Abstinence Syndrome is an entirely preventable problem.

Shares
X
Near me
25 miles