Learn: The History of Cocaine Use 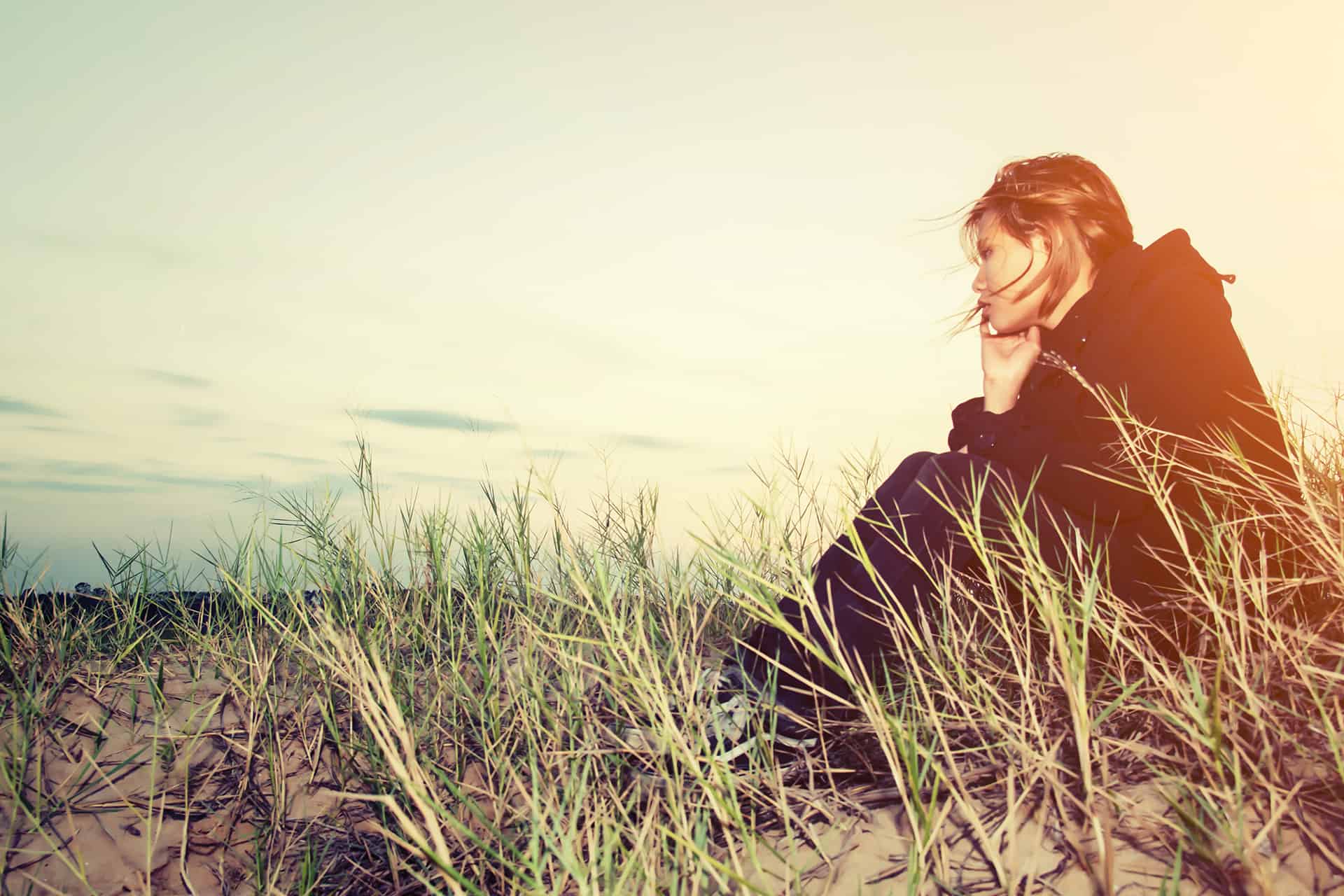 Cocaine is a highly addictive stimulant made from the leaves of the coca plant, native to South America. The leaf was first chewed by native Peruvians around 3000 BC. In 1884, Sigmund Freud published “Über Coca,“ hailing the wonderful effects of cocaine on all sorts of ailments, from depression to indigestion to morphine addiction. This, plus the discovery of its uses as an anesthetic, led to technological advancements that made the drug cheaper, more widely available, and more concentrated. High demand also led to the creation of drinks such as Coca-Cola, which originally included cocaine. However, by the turn of the century, the poor health consequences of cocaine use were becoming clear: the drug was taken out of the recipe for Coca-Cola by 1903 and banned altogether in the United States by 1914.

Cocaine use resurged in the 1970’s and 80’s, due to stricter regulation of pharmaceutical amphetamines and the emergence of crack cocaine. In response, the government passed harsh mandatory sentencing laws that have since disproportionately affected poor and non-white drug users. This is attributed to the differentiation between crack cocaine and powder cocaine under law – possessing 500 grams of powder cocaine incurred the same 5-year mandatory minimum prison sentence as possessing only 5 grams of crack cocaine, which is a cheaper, smoke-able rock form of cocaine that was widely available in low income drug markets. As of 2016, Blacks constituted over 80% of defendants for crack-related crimes, though Whites make up a majority of crack cocaine users. The Fair Sentencing Act of 2010 aimed to reduce these disparities, as does the recently proposed Smarter Sentencing Act of 2017.

If you are struggling with cocaine addiction, please visit our treatment locator to find the treatment best suited to your needs. Otherwise, call the Tennessee REDLINE for up-to-date information on addiction help in Tennessee.

Shares
X
Near me
25 miles